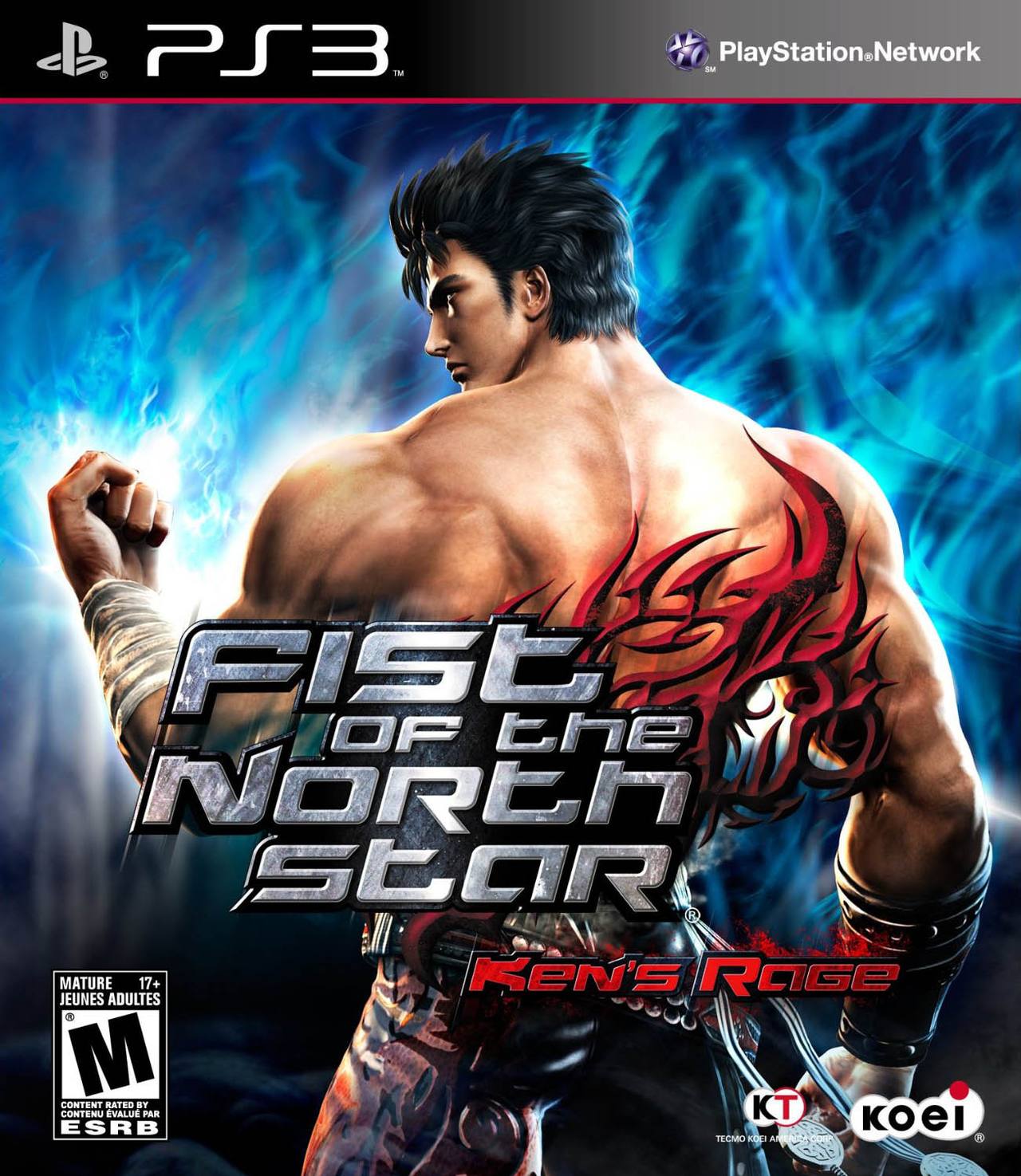 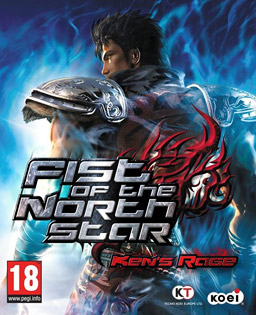 Revolution: Fist of the North Star - Rei Ken's Rage (Musou) white hair Ver. Action Figure by Kaiyodo by Kaiyodo. Fist of the North Star: Ken's Rage (Hokuto Musou) - A 3D brawler developed by Koei Tecmo and released on PS3 and Xbox 360 in 2010. The game adapts the events of the original manga up through the final battle with Raoh, and includes a "Dream Mode" that portray a . 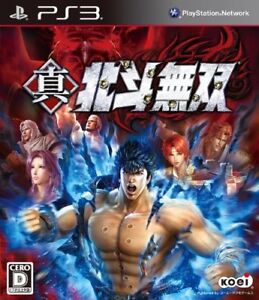 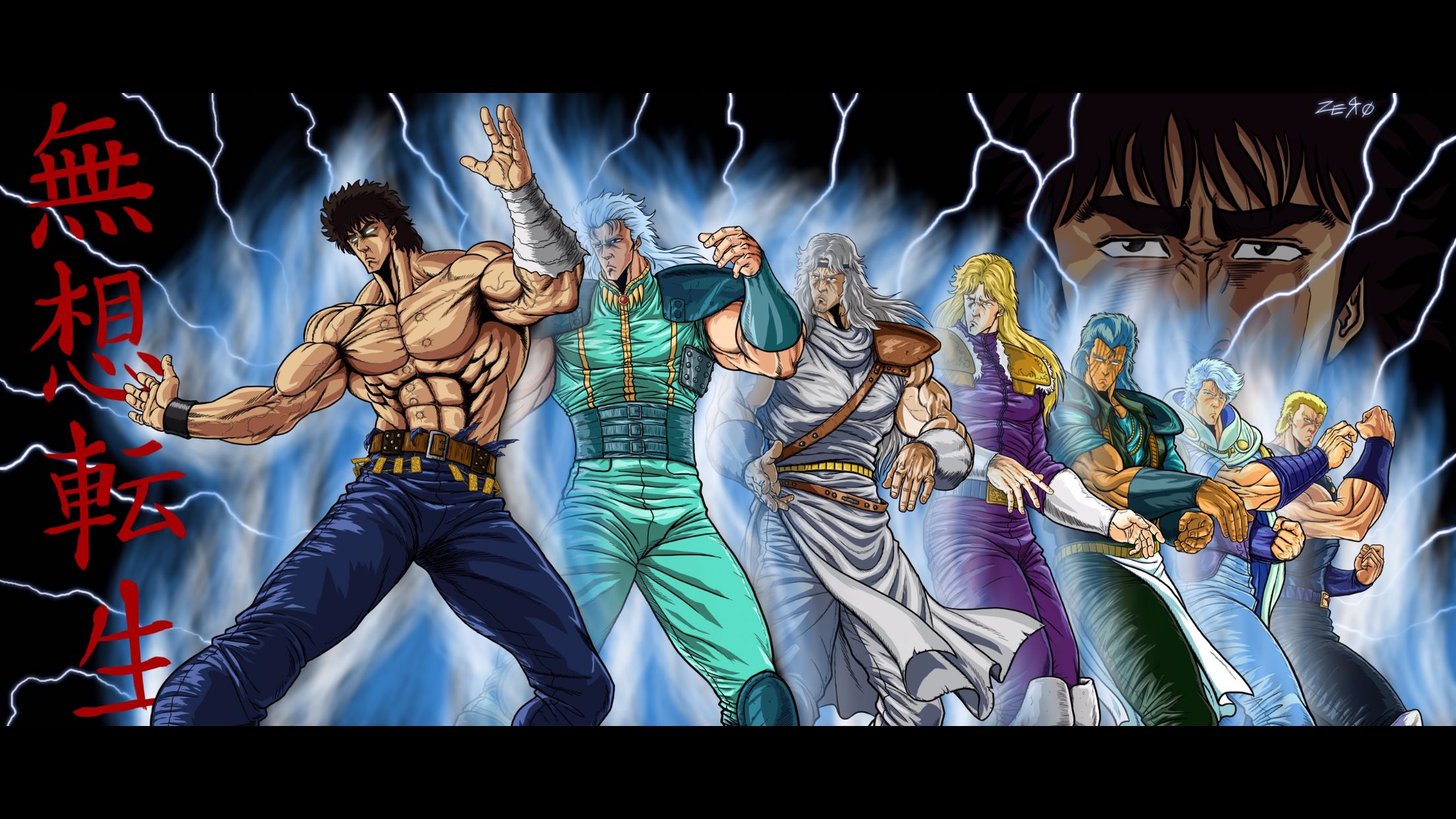 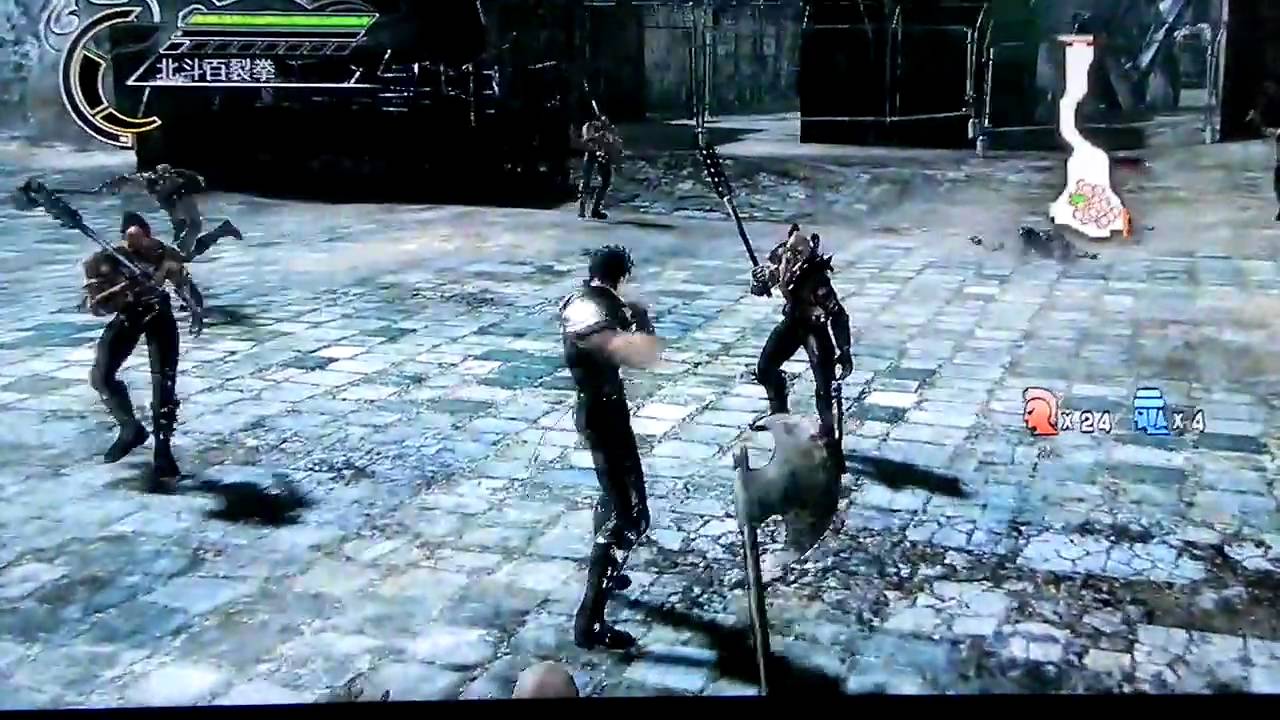