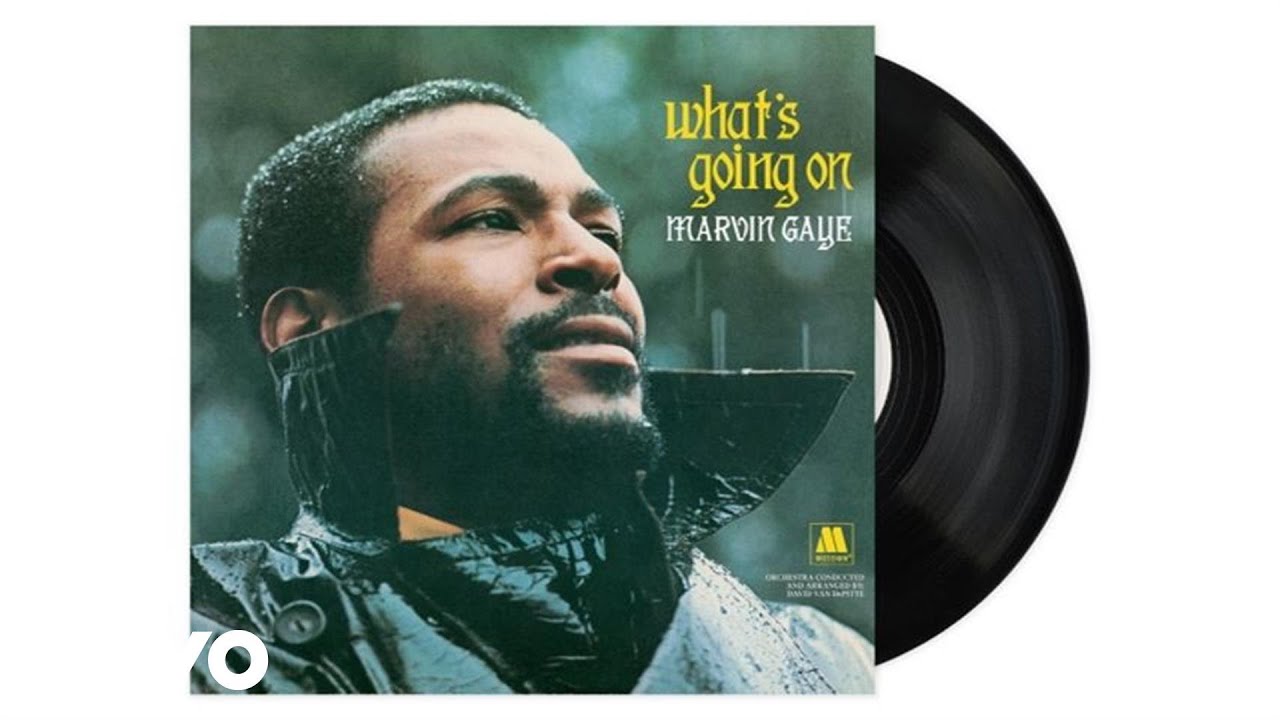 Mar 30, 2017 · Marvin Gaye’s “What’s Going On”. The initial idea for “What’s Going On” came to Four Tops member Obie Benson when he was in San Francisco in 1969. “They had the Haight-Ashbury then, all the kids up there with the long hair and everything,” he told MOJO. “The police was beating on the kids, but they wasn’t bothering anybody. What’s Going On is an exquisite plea for peace on Earth, sung by a man at the height of crisis. In 1970, Marvin Gaye was Motown’s top male vocal star, yet he was frustrated by the assembly. 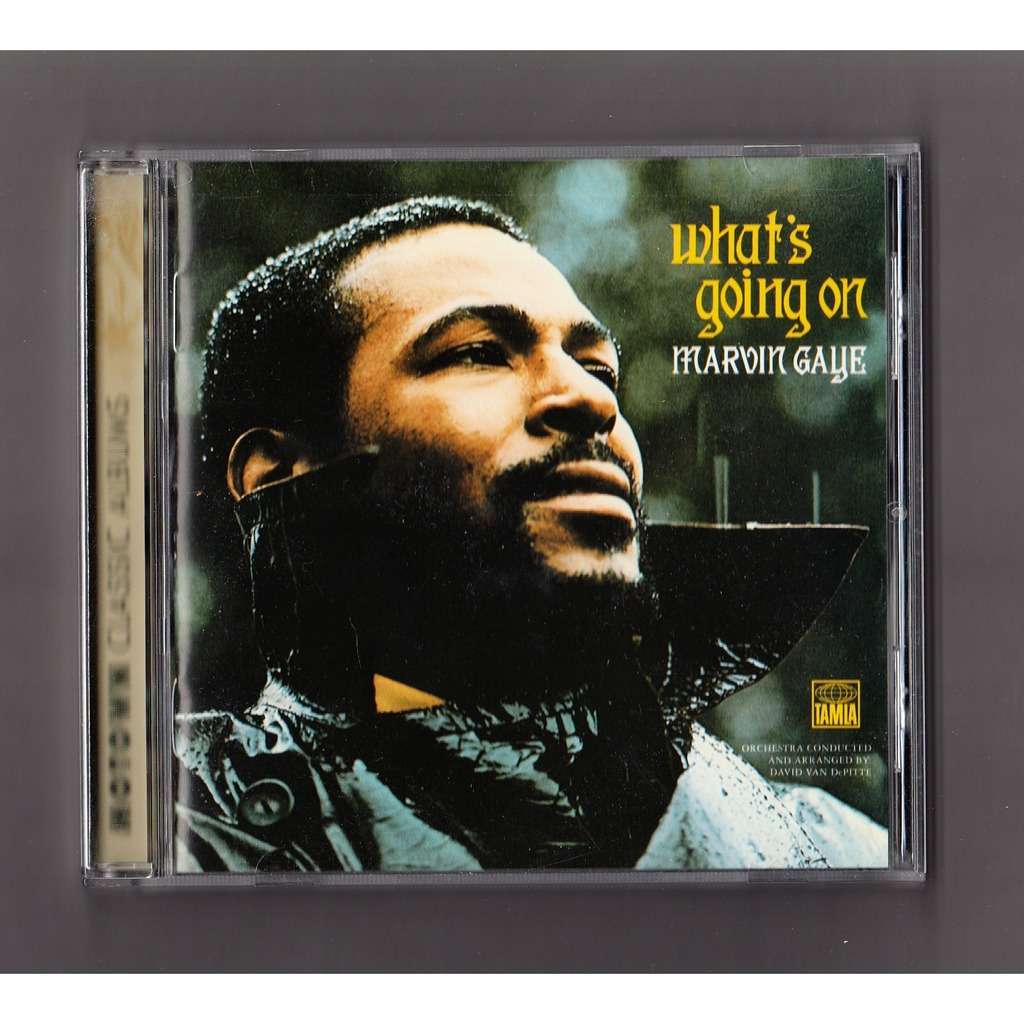 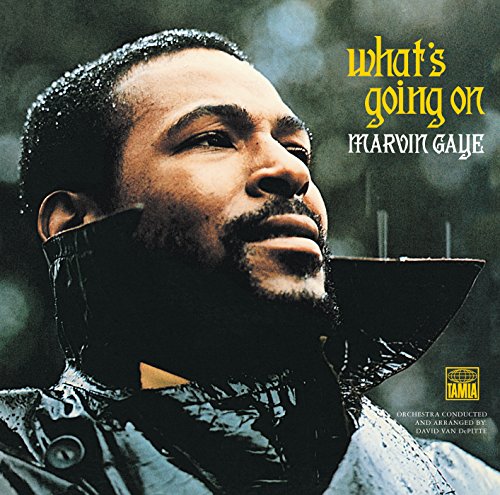